The rapid rollout of LTE by cellular radio operators is not just about increasing the available bandwidth for data communications. As the fastest growing telecommunications standard in history, it has already started to create hundreds of billions in new revenue streams through a better user experience and the delivery of multimedia-rich services and applications, while at the same time creating network management efficiencies that will go directly to the bottom line. Yet this is only the tip of the iceberg.

Consumers are pressing for a seamless, high-speed connectivity experience from the home to the automobile, while fleet managers and public transportation officials are seeing both the revenue and savings potential of high-speed data combined with M2M-communications and accurate asset location tracking.
Clearly LTE is rewriting business and revenue models for companies and industries across the board, not just for the network providers. The next step is to focus on time-to-revenue, which is where it becomes important to understand not just what LTE means and where it is going, but also what are the solutions available to help get up and running quickly with reliable, globally acceptable, rugged and easy-to-implement solutions. Such solutions can help device and systems developers focus on current and rapidly unfolding next-generation applications, without having to continually reinvent the connectivity wheel.

Consistent growth figures, ± a few billion
The exponential growth in revenue from LTE services from the 380 fully commercial networks launched, is clear in the figures, with only slight deviations of a few billion dollars here or there. Recent figures from SNS Research earlier this year estimates that LTE service revenues will account for nearly US$170 billion in 2015, growing at a CAGR of 30% each year out to 2020. 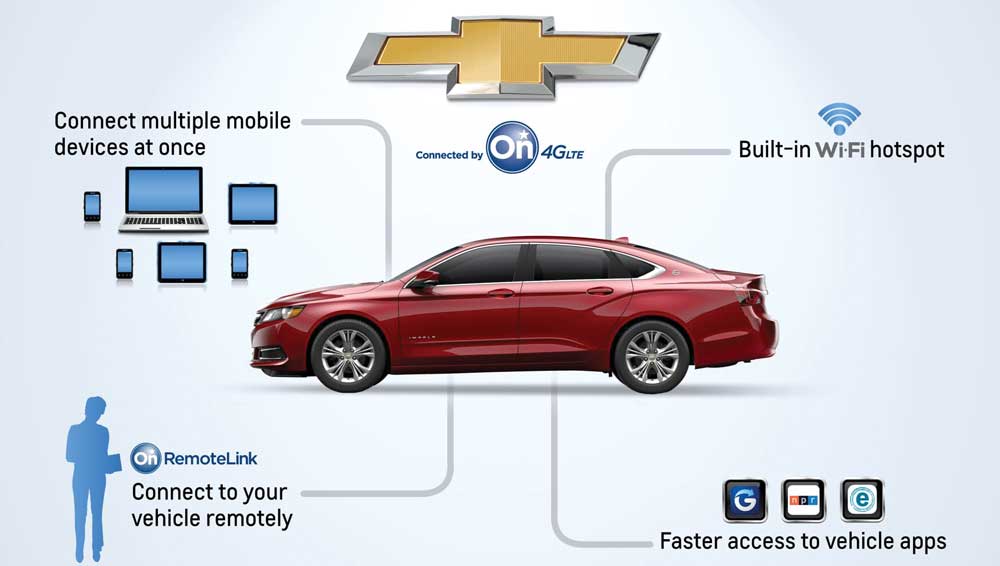 Figure 1: GM was ahead of the curve when it announced LTE-based in-cabin video streaming services in 2011 and expanded it in 2014. Now it predicts $350 million extra in profit over the next three years: a solid services investment. Image Source: Motor Authority

Figures from ReportsnReports in May of 2014 show a similar pattern, predicting that global LTE service revenue will cross US$500 billion in 2018, up from $78 billion in 2013. It will exhibit a CAGR of 46% during this period. Geographically, North America, Western Europe and Asia Pacific will account for 83% of the global LTE service revenue by 2018.
USA (primarily AT&T and Verizon), South Korea and Japan have established themselves as the early leaders in LTE. However, the developing and underdeveloped market in Asia and Africa hold huge business potential for LTE, according to the RnR. This is a classic case of leap-frogging: going right to the most advanced technologies in “greenfield development” areas where there may be little or no infrastructure that carriers may have already invested in. “Good” infrastructure and services, can, in many ways get in the way of “great” infrastructure and services, so developing regions stand to benefit quickly.
Driven by these revenue prospects, operators are continuing to aggressively invest in LTE infrastructure, despite the enormous costs. They can ill afford to not invest: there’s just too much services revenue at stake. Encompassing macrocell base stations (eNBs), small cells and EPC/mobile core equipment, SNS expects LTE infrastructure spending to account for nearly $33 billion by the end of 2020, while ReportsnReports expects that by 2018, the total capital expenditure globally on LTE will have reached $180 billion.

The LTE differentiator
To explain why operators are so willing to spend billions on brand new LTE equipment that will over time be incompatible with the billions of dollars of 2G and 3G equipment already deployed, it helps to understand what LTE is and what provides in terms of services to users, as well long-term savings in total cost of ownership (TCO) for operators and carriers.
LTE stands for Long Term Evolution as defined by the Third Generation Partnership Project. The “Evolution” is toward a fully compliant 4G interface, with 4G being defined by the ITU-R in 2008 and now enshrined within the IMT-Advanced specification.
The IMT-Advanced 4G standard emphasizes media-rich applications and calls for a complete switch to higher-efficiency and lower-cost Internet protocol (IP) packet-switching networks for both voice and data. Current networks use a parallel arrangement whereby circuit-switched networks are used for voice and packet-switched networks for data. IMT-Advanced also calls for better use of equipment, mixing small cells and macro cells according to the user density and a number of other efficiencies. 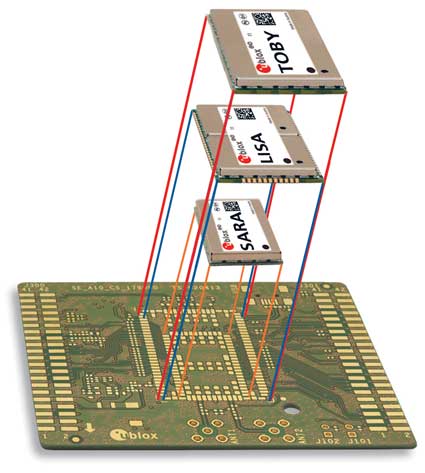 LTE plus GPS = driverless cars
The application of fleet-management techniques is only the starting point. Driverless cars are “closer than they appear” thanks in part to the increasing availability of modules and systems that incorporate both GPS and LTE. For example, the NEO-M8L standalone module combines a high performance concurrent positioning engine with 3D Automotive Dead Reckoning (ADR) technology to provide providing 100% coverage and continuous 3D positioning for road vehicle applications. 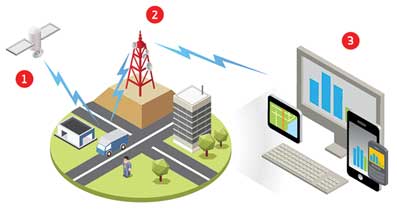 Figure 3: Verizon’s Networkfleet is an example of value-added services that uses a combination of GPS plus a secure cellular connection to the back-end system to enable fleet management. Customers have their own secure access to a custom dashboard.

The device is highly sensitive, has fast GNSS signal acquisition and tracking, integrates easily into a system. The module’s on-board 3D accelerometer, 3D gyroscope sensors, and speed-pulse input (hardware or message-bus) deliver a complete solution for road vehicle ADR applications with continuous, accurate positioning.
Devices such as the NEO-M8L completely change the model for how transportation of goods and people is managed. For now, LTE and GPS give enormous insight but will soon allow drivers to be replaced in more and more situations where little or no human interaction is required.
In future, other business models will include remote video monitoring via LTE, with monitoring stations located anywhere in the world. Operators will be able to bill for security services based on equipment installation, equipment provisioning and leasing, management software, hours per day used (for example, only after shop closing times, or only when motion detected), and cloud-based storage of video streams.
For digital signage, LTE can enable rapid image updating, with associated service charges to the advertiser, while cloud storage and hosted applications benefit from faster access and downloads, all are access points for operators looking to benefit from the LTE tsunami to come ￭